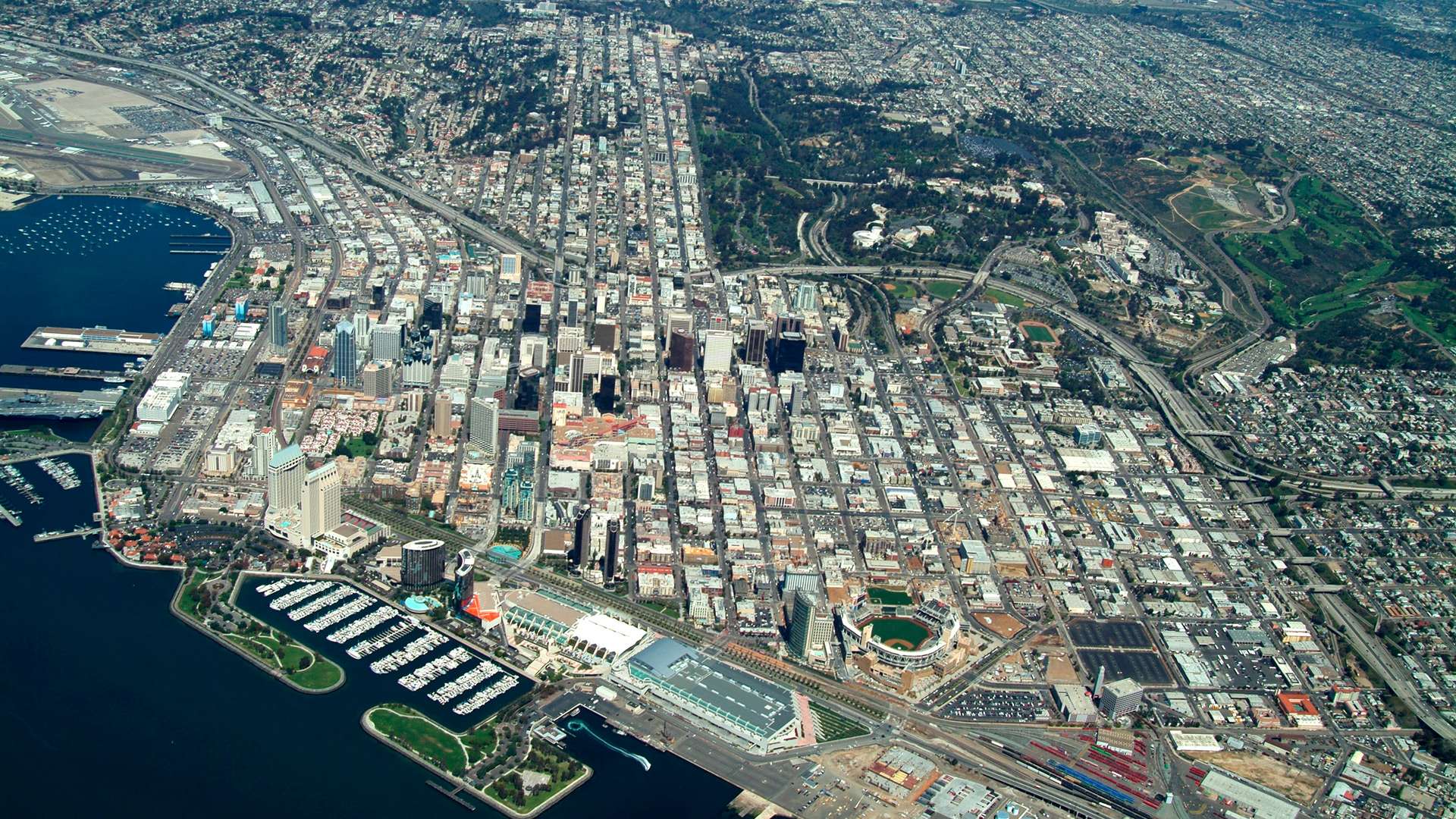 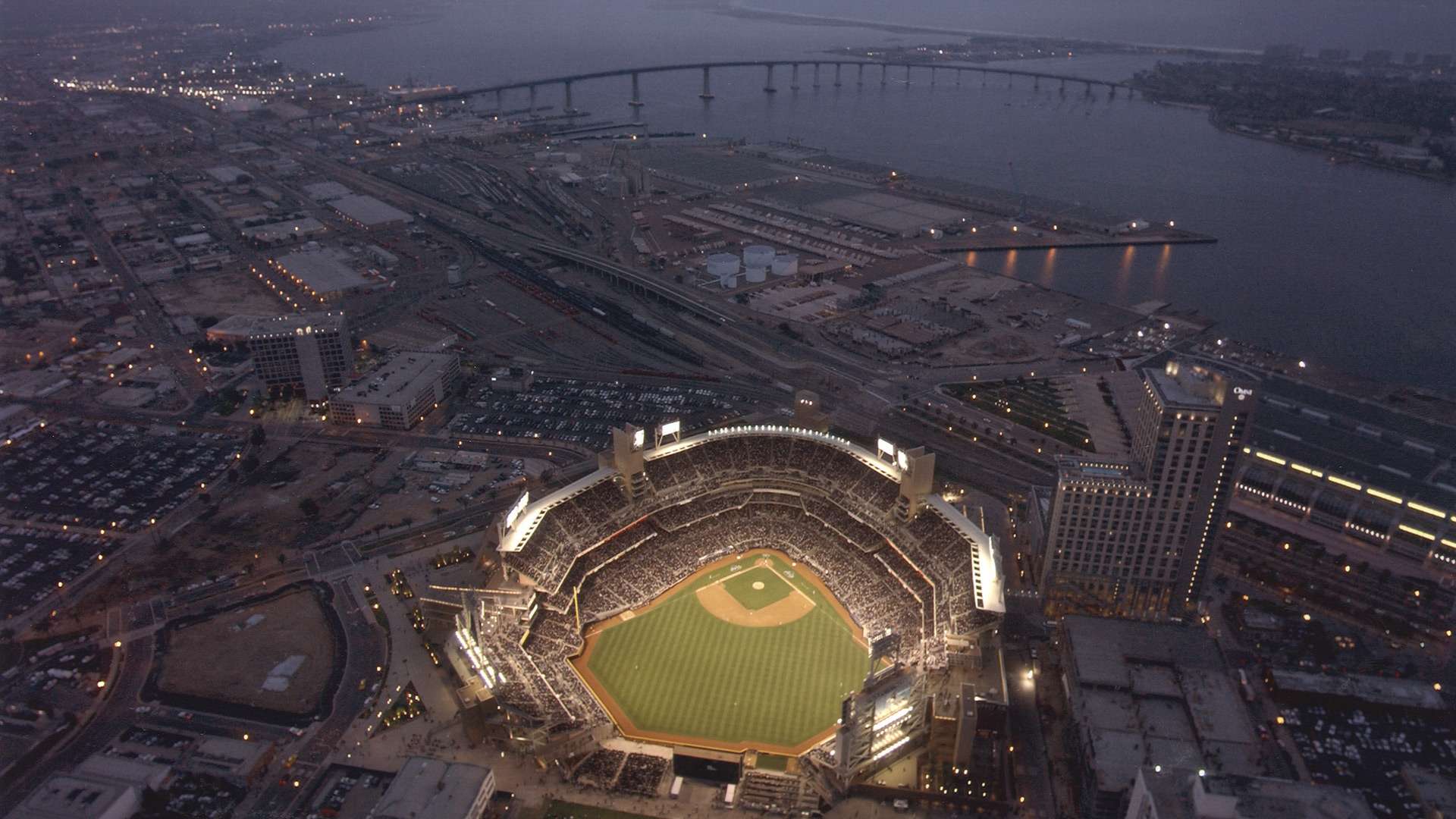 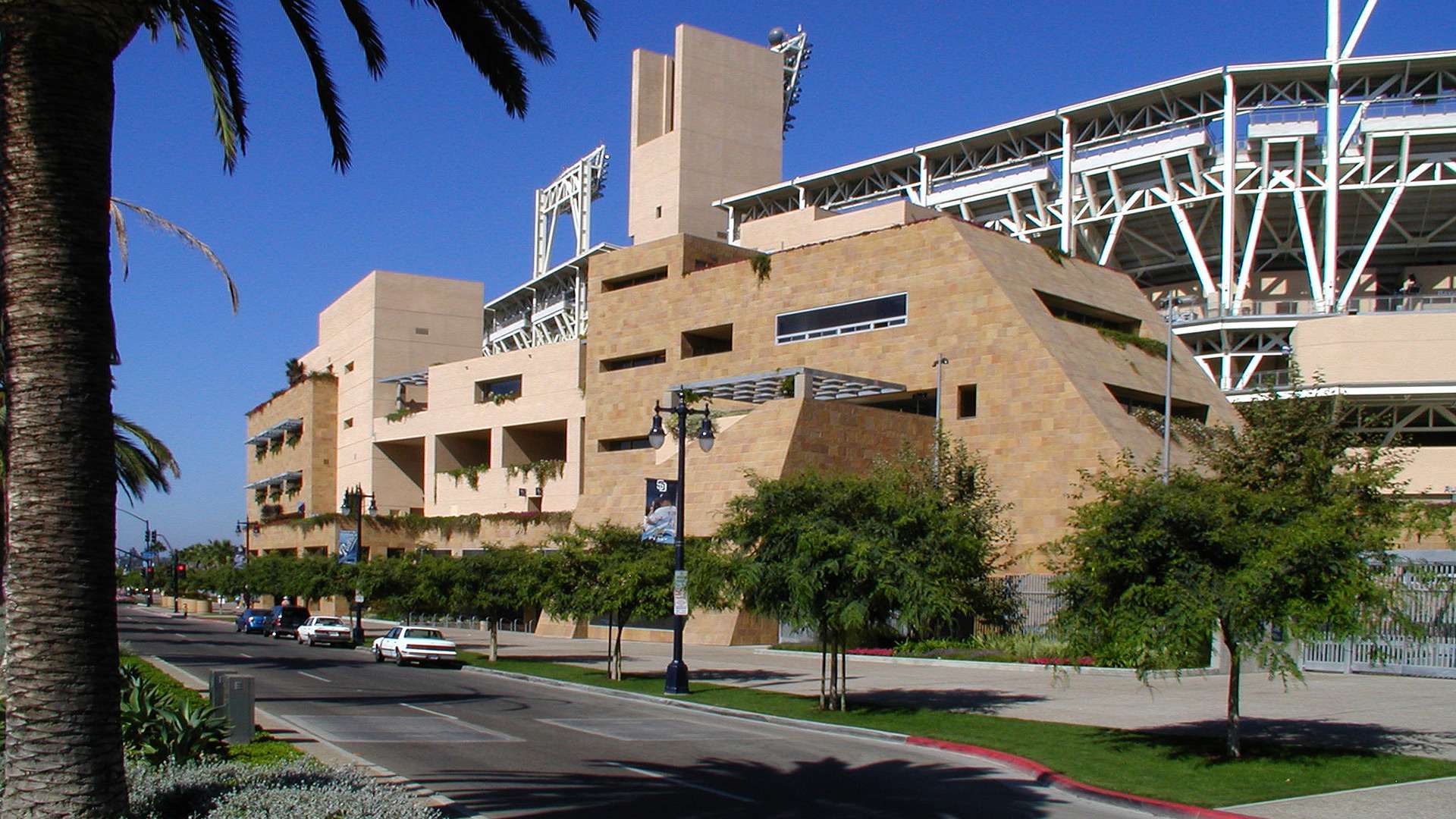 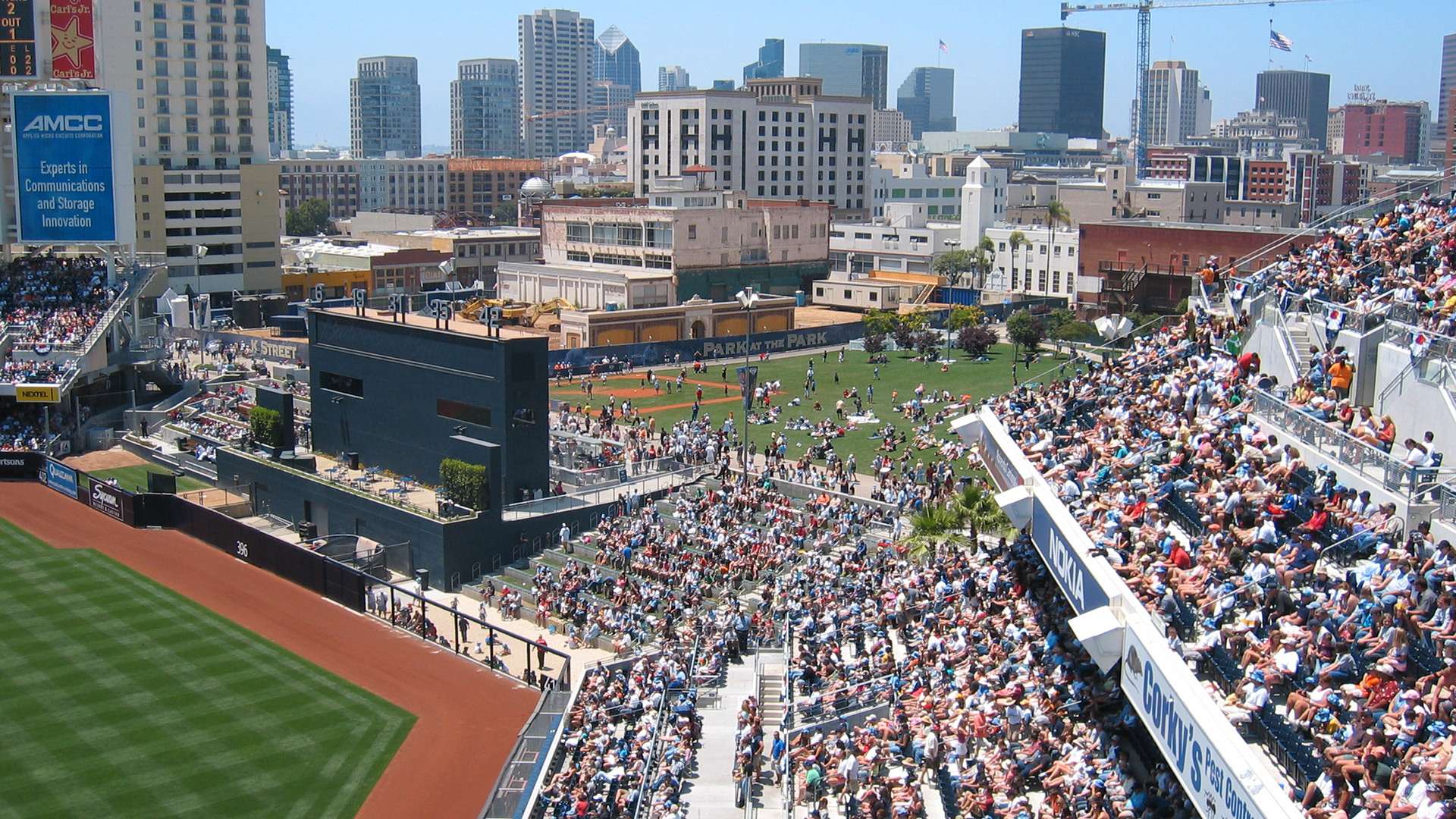 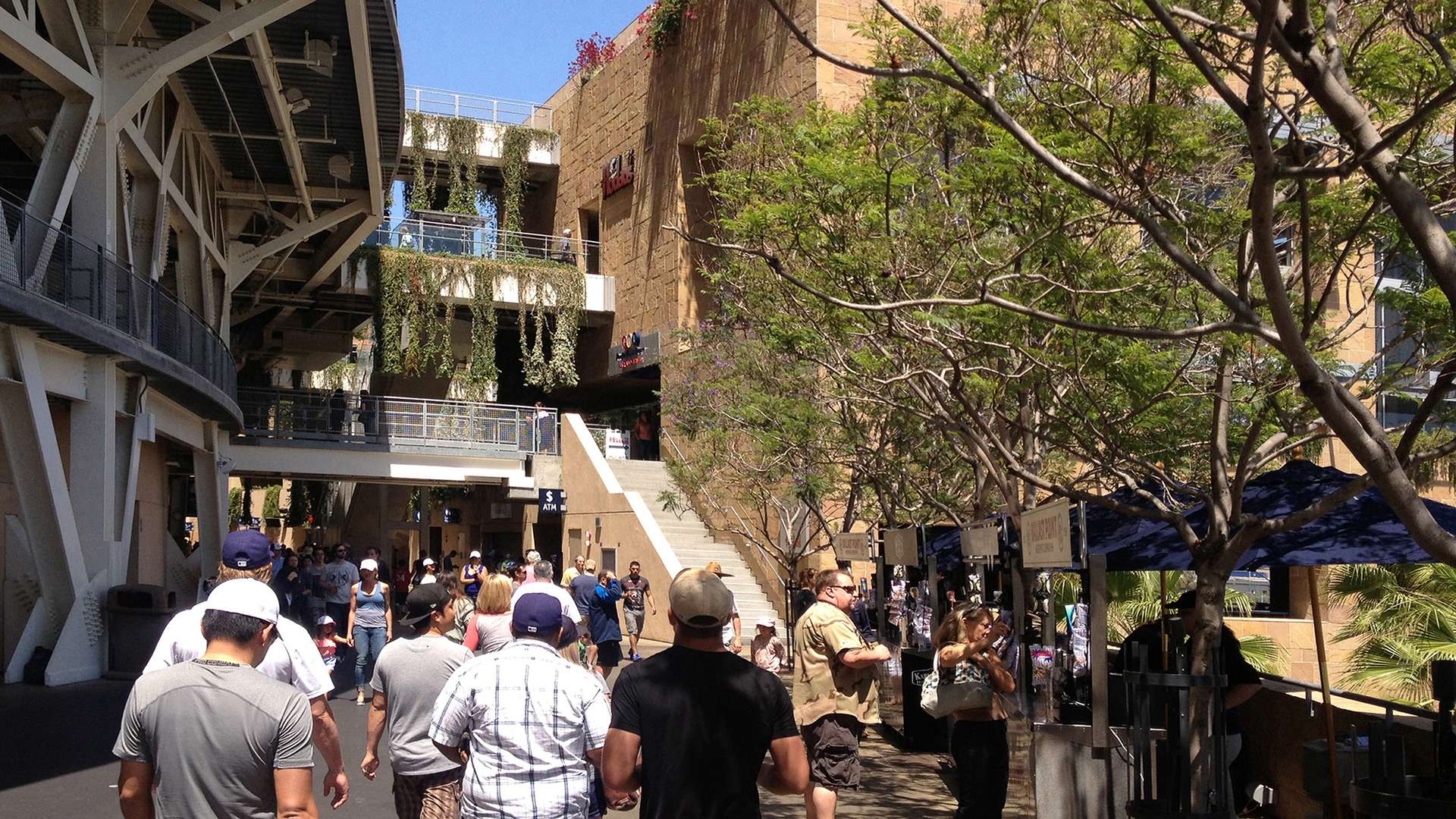 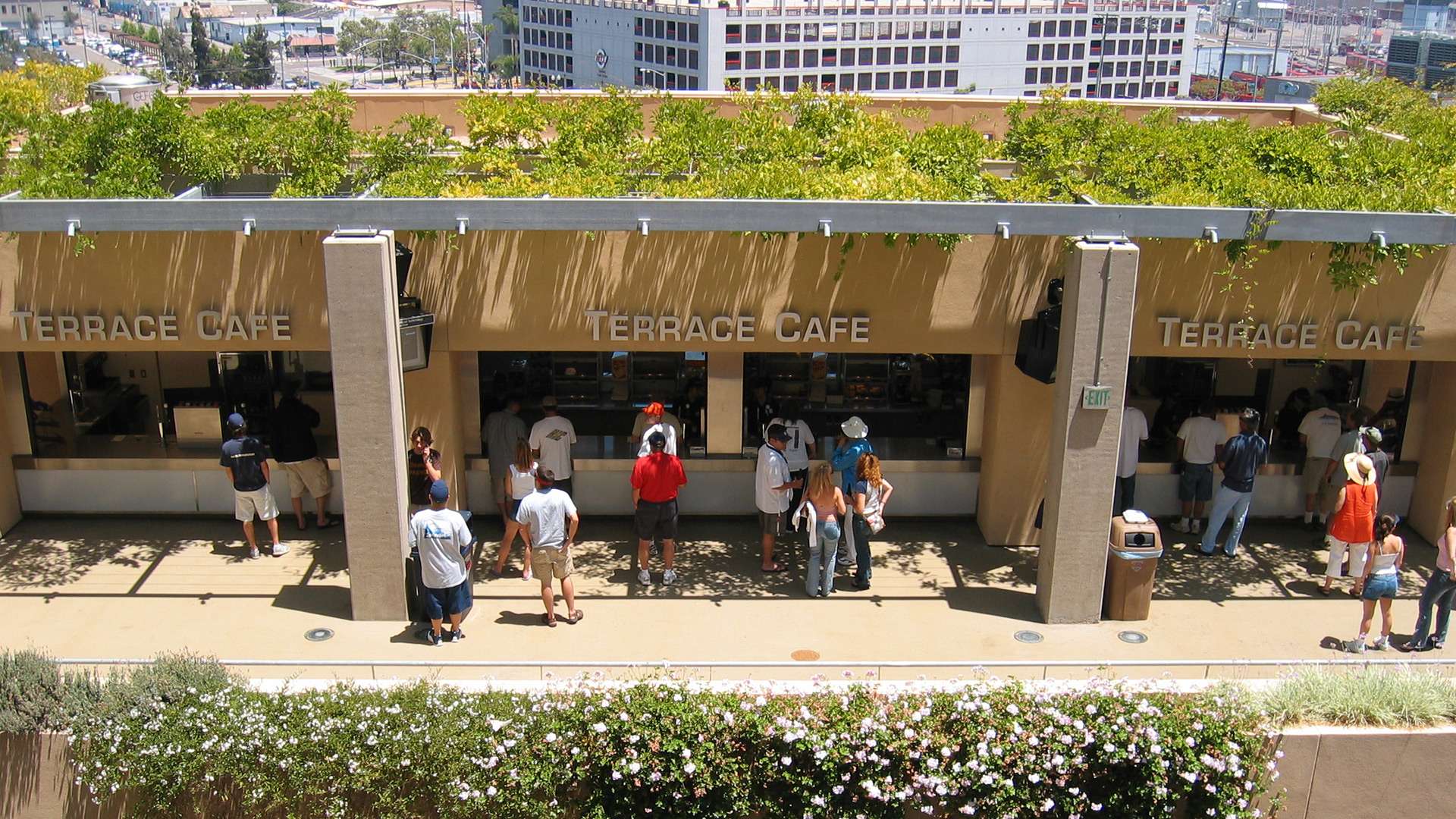 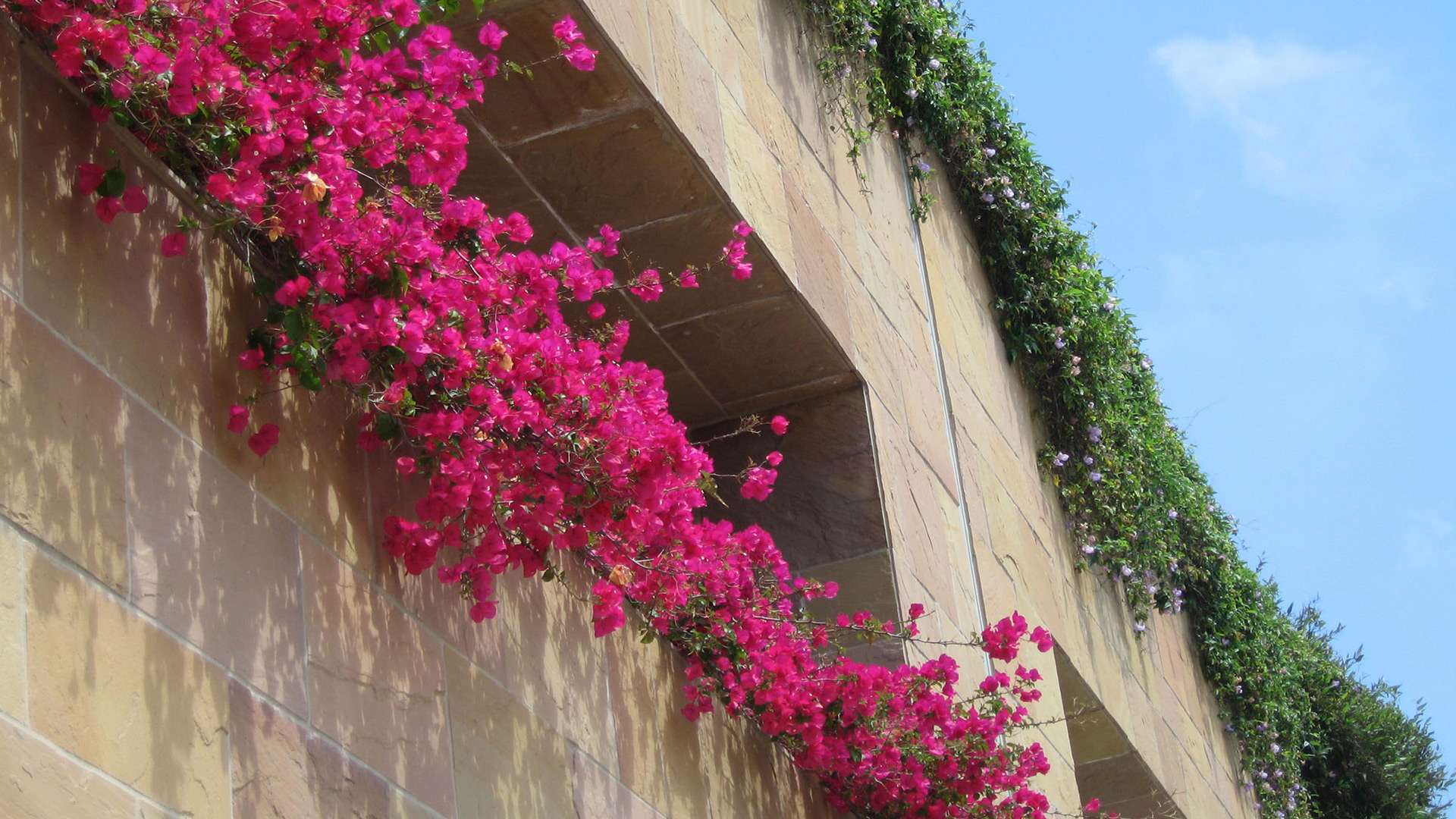 As part of the core design team for Petco Park, home of the San Diego Padres, our team was tasked with creating an urban design and landscape concept with one key objective: creating a “garden ballpark.”

This area was to be a cornerstone of the new stadium as well as a gathering place and catalyst for the surrounding downtown neighborhood. This notion came to life in our vision to realign Park Boulevard, providing a strong connection between the historic Balboa Park gardens, the new ballpark and, ultimately, the San Diego Bayfront. Design elements such as garden character plantings, open-air concourses, and the outfield “Park at the Park” were implemented to reinforce the connection between these San Diego landmarks. 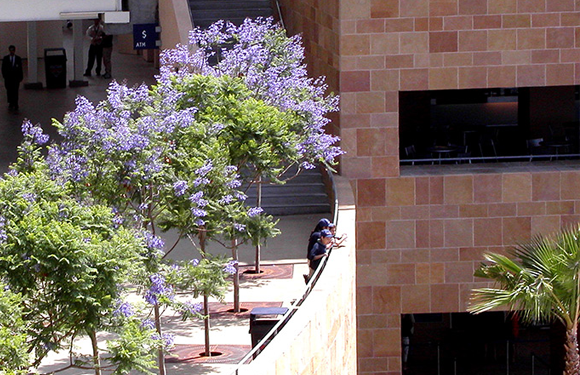 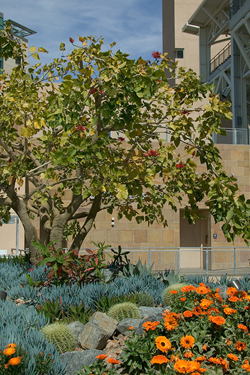 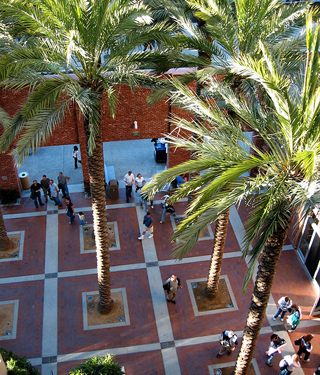 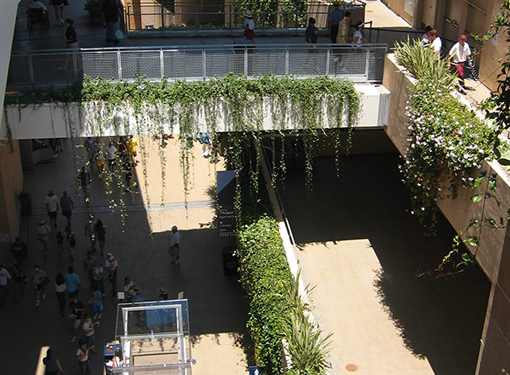 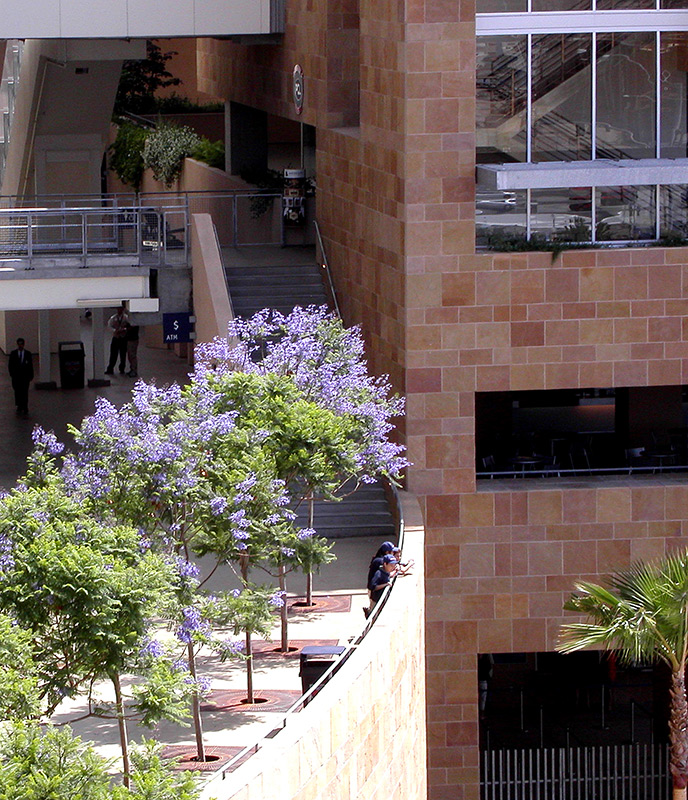 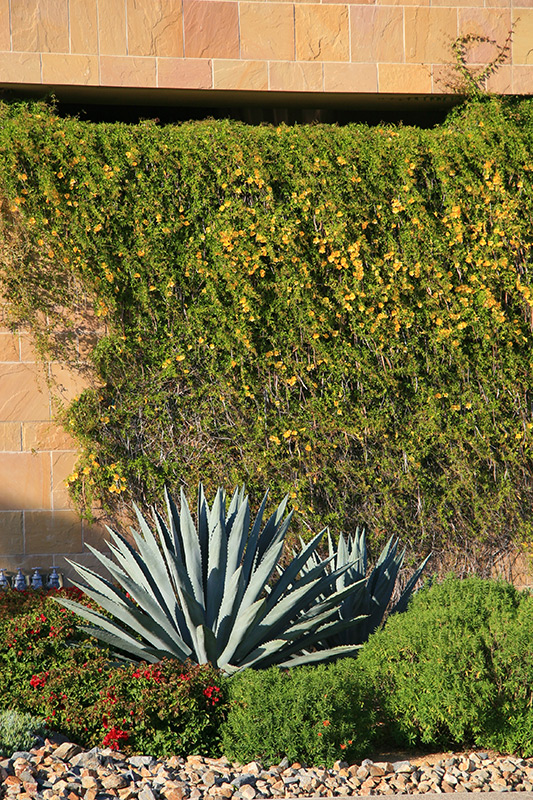