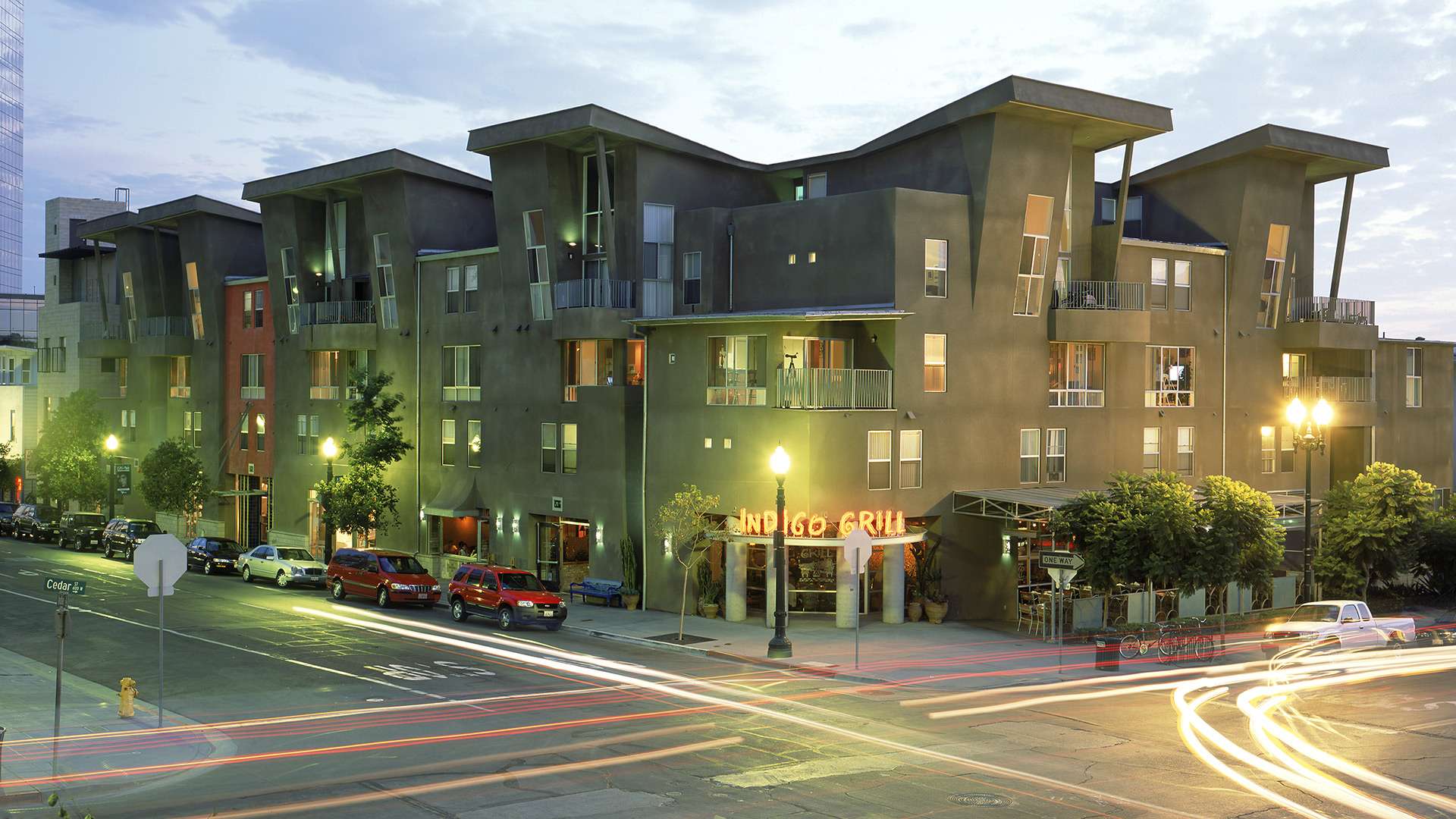 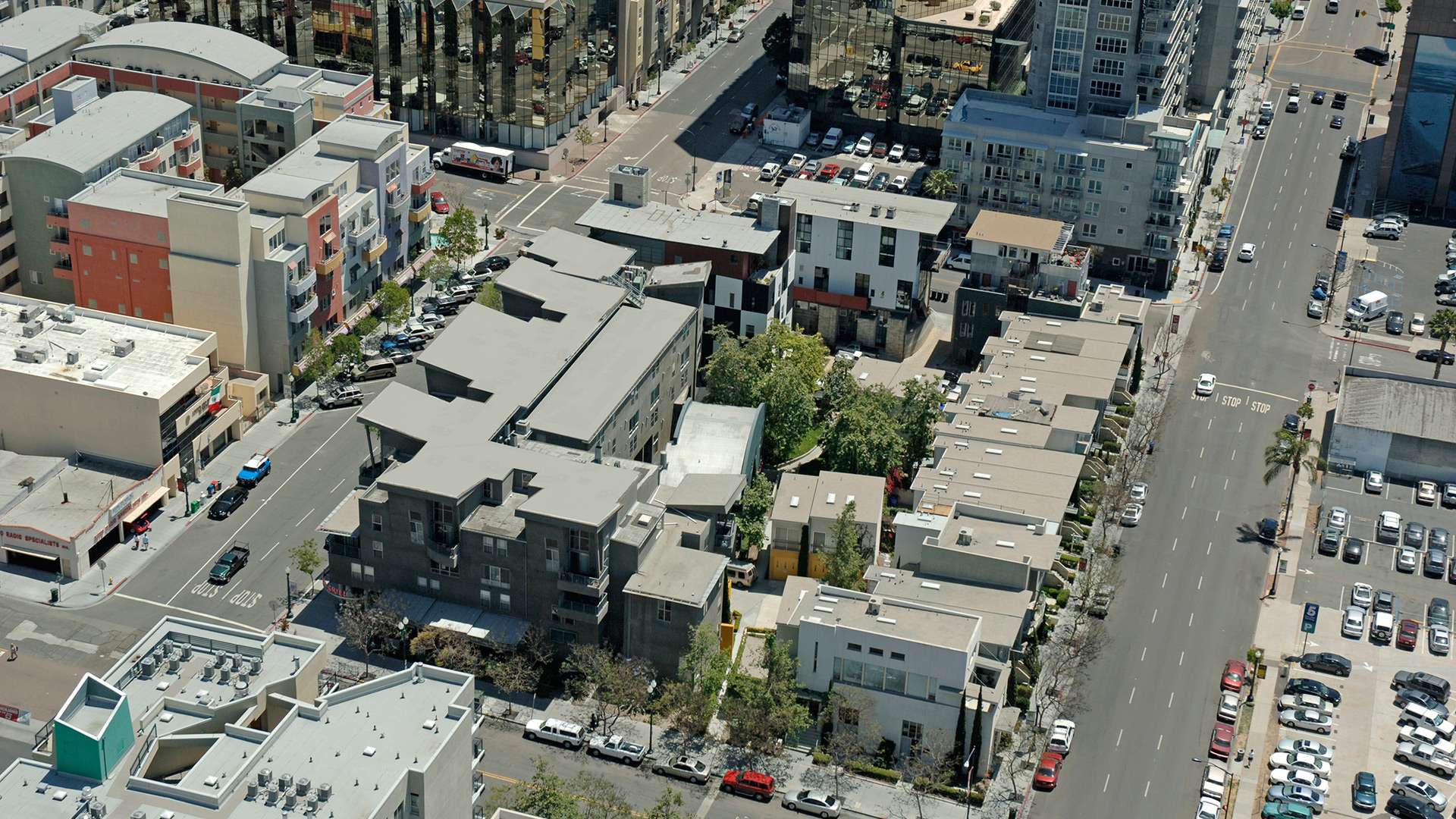 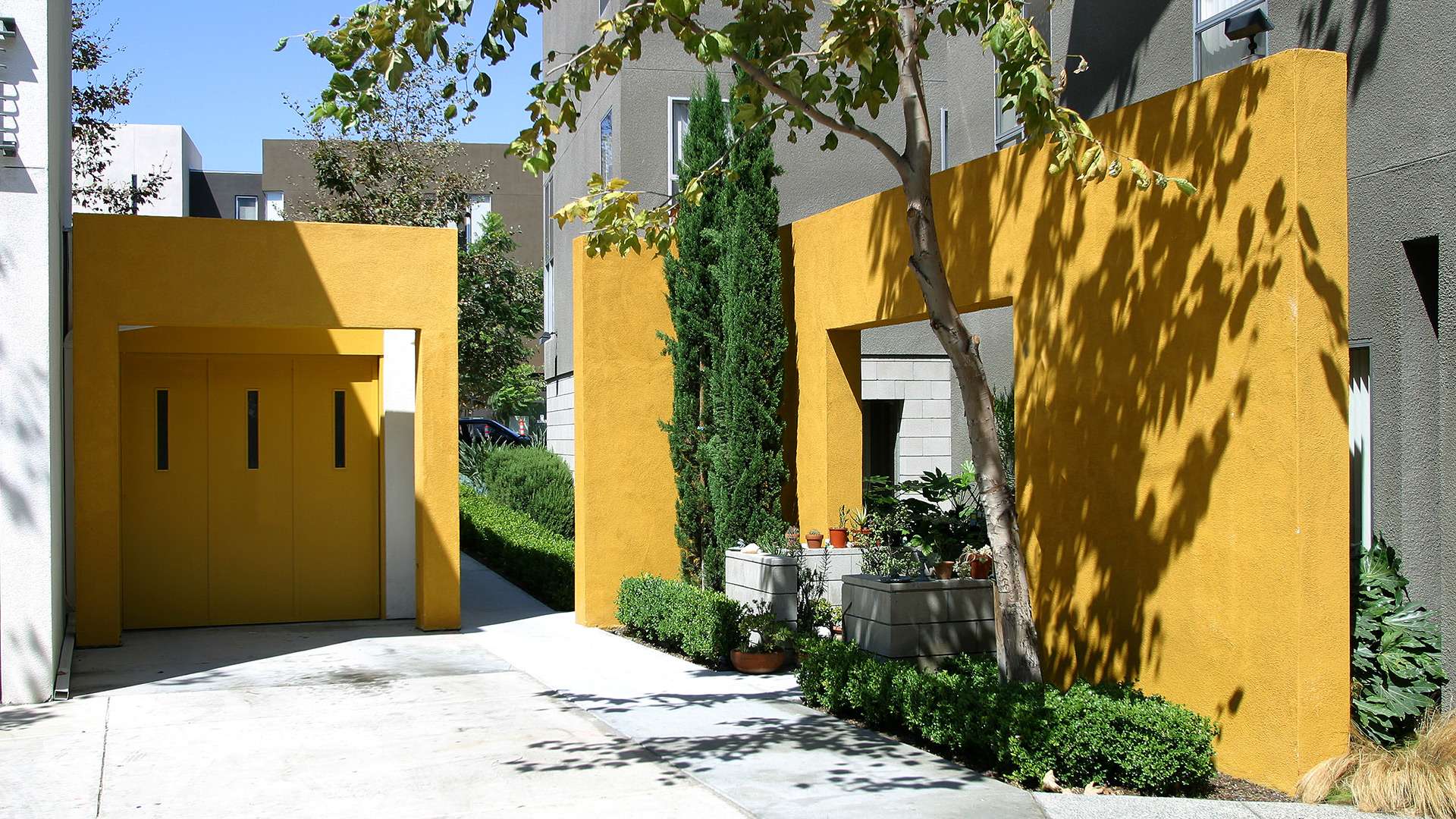 The project covers an entire city block in the Little Italy neighborhood of downtown San Diego and was built incrementally through a collaborative team effort of four developers, six architects, and Spurlock as the landscape architect. LIND stands in sharp contrast to the “one-block / one-developer / one-architect” approach that had been typical of redevelopment in downtown San Diego. Through the use of multiple designers creating a wide variety of dwelling unit types – both for rent and for sale – combined with commercial office, retail, restaurants, and a historic renovation, the project presents authentic variety and succeeds as an integrated piece of the neighborhood fabric. This groundbreaking project captured the attention of both the development world and art world – having received national acclaim from the American Institute of Architects and subject of its own exhibit at the University of California San Diego Art Gallery “Living in Context | Archetypal Housing for the 21st Century.” The project continues to be toured by architects and developers from around the world. 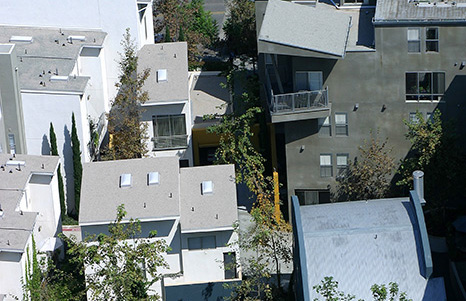 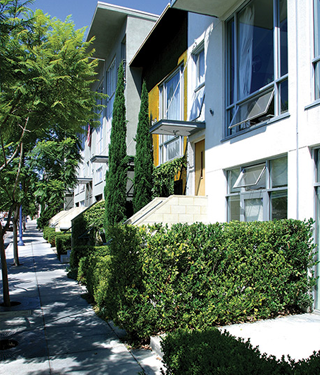 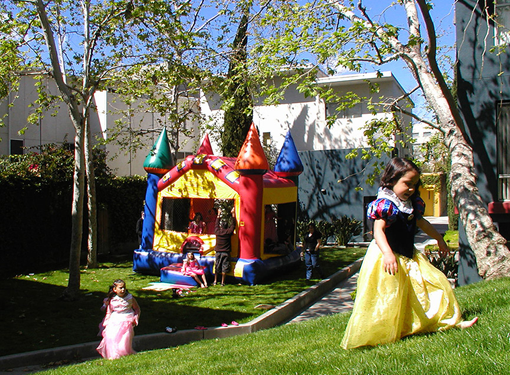 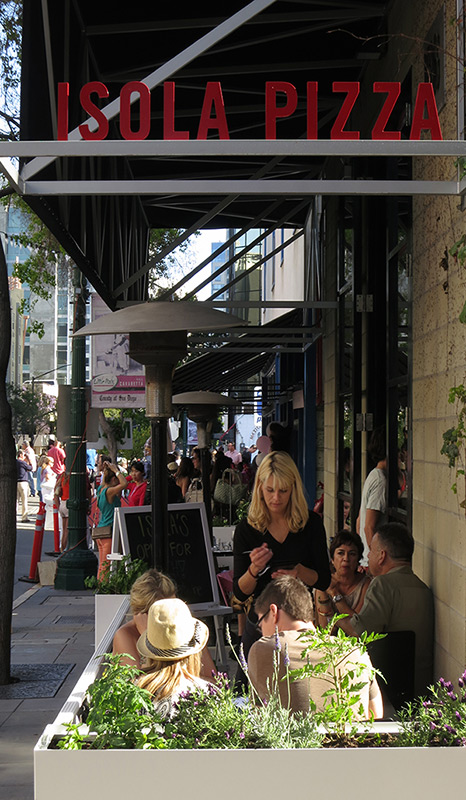